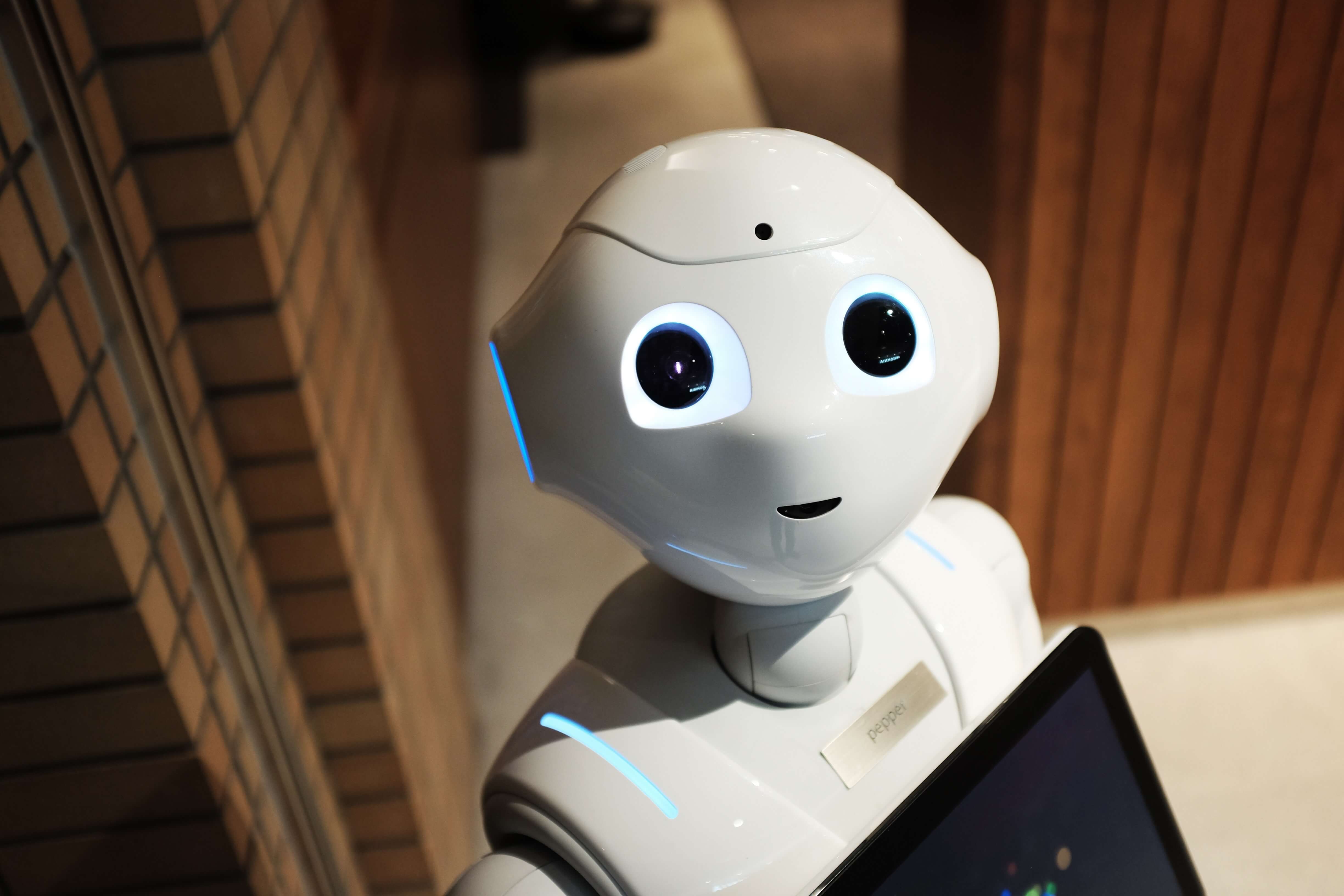 Emotional Intelligence is the skill of the future

By emotiplus22 april 2020No Comments

Slowly but surely, technology has been taking over the world. Whether we want this change or not, it seems inevitable. As an individual you could cut yourself off from the changes and try to adapt at your own preferred pace, but as a company the opposite might even be true. If you don’t join the rest of the pack into the next paradigm, you’ll be obsolete sooner than later.

The skill of the future

One of the repercussions of this change is that we need a different skill-set to deal with it. Emotional Intelligence is one of those skills that keeps showing up on lists of important skills of the future work-floor, such as this list by Forbes, this WEF list, and in this article by the Digitalist.

The fact that emotional intelligence will be very important actually makes a lot of sense. It becomes especially clear when you start to follow the trends from the past.

During the industrial revolution, manpower was needed to operate the machines. A piece of steel had to be treated by one machine and moved by a human to the next machine, which treated the piece in a different way. Gradually, as the machines became more advanced, they would take over more and more human tasks. At some point, so many tasks had been automated away that an entire factory needed only a handful of employees to be operational.

Then the transition to the information age started. The computational power of computers grew so large that it could take over the execution of any human calculation. Human brain-power was now predominantly needed to establish contexts, recognize patterns and make complex decisions, as computers could not perform these tasks yet.

By now we’ve arrived at the point that computers are able to make complex decisions through relying on Artificial Intelligence (AI) and machine learning. Algorithms have grown so strong that in some cases they’re already outperforming their human counterparts, such as with radiologists analyzing whether a tumor is malignant or benign. Such an algorithm has been created by the Oregon Research Institute. The institute had a group of doctors and an algorithm look at and judge the same set of x-ray pictures. The algorithm quite clearly won the battle between man and machine, and proved to be better at analyzing these complex pictures.

The conclusion is not that we won’t need any more radiologists. To meet the requirements and job-description of a radiologists, you need more skills than only an ability to diagnose through x-ray pictures. Besides that, this is not just any algorithm, it’s one created by experts. Without experts we won’t be able to create these algorithms in the first place, as they facilitate their development. Therefore we will always (at least in the foreseeable future) need experts. This does however does not negate the fact that complex tasks such as this will be replaced more often. The importance of these kind of technically specialized skills will slowly decrease over time, and it won’t be sufficient to develop only these very specialized skills. An algorithm can do this. Highly specialized vocations need to expand the range of skills they bring to the table. For example, a radiologist needs to be able to communicate very rough bad news in an empathic way. As it happens, that was not programmed into the algorithm.

Future workplaces – especially technical/technological workplaces – are developing at such a rapid rate that your intelligence alone is not sufficient to stay relevant. There is a very simple answer to why emotional intelligence will be the skill of the future: a computer cannot do it.